Middle School: The Worst Years of My Life by James Patterson is a good graphic novel. I feel that it is a great book for tweens and young teens.

I watched the movie with my friends, who have never read the books. They were shocked when the movie revealed something important, while I just sat there, knowing about this since the beginning. This probably altered my perspective, because when you have read the book first, you are comparing it to the movie the whole time. And more often then not, minor details from the book are changed for the movie and completely ruins the adaptation. Many minor details were altered, and I do feel that a couple changed how you look at the movie. Characters were not the same, and some were excluded. In the book, Leo passed away from meningitis when him and Rafe were toddlers.

In the movie, they state that Leo had passed about a year before from cancer. This can really change your perspective of the movie. In the book, you know that it’s amazing that Rafe can think of his brother like this through his imagination. In the movie, it’s just because Rafe is mourning. I feel that Leo is not th 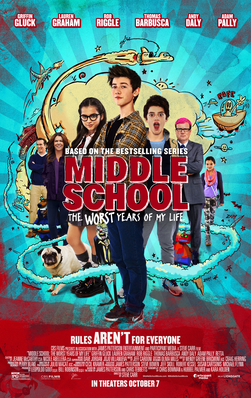 e same character in the movie that he is in the book. Also, what happened to Miller, or Miller the Killer? He was a huge part in the books as the school bully. In the movie, he only had a minor part and didn’t seem as threatening. Additionally, they did not have Jeanne Galleta and Georgia’s personalities correct. Jeanne is much more different, and defiantly does not sneak into his house. Georgia was way more of a brat, and did not feel sorry for her brother at all.

I would say that if you have never read the books, go see the movie! Maybe your younger sibling wants to go. Even if you think that this is a “kiddy movie,” it’s not. Half of the friends that went with me were high schoolers, and they enjoyed the movie as much as the middle schoolers with us. But for the fans of the Middle School series, I really don’t think that the movie is worth it. It is a humorous movie, but you might be disappointed.

For reference, here is a comparison of Leo from the book and the film: 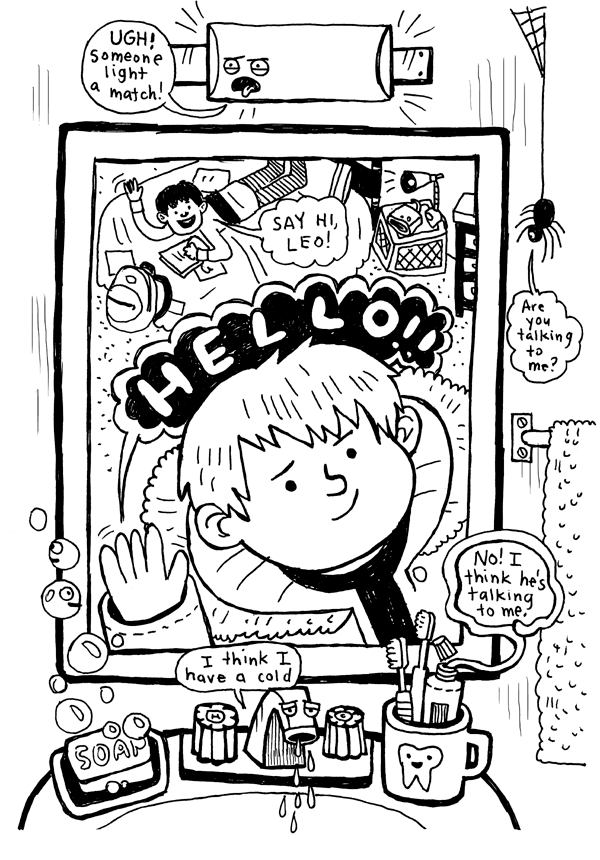 5 thoughts on “Book vs. Movie: Middle School, The Worst Years of My Life”