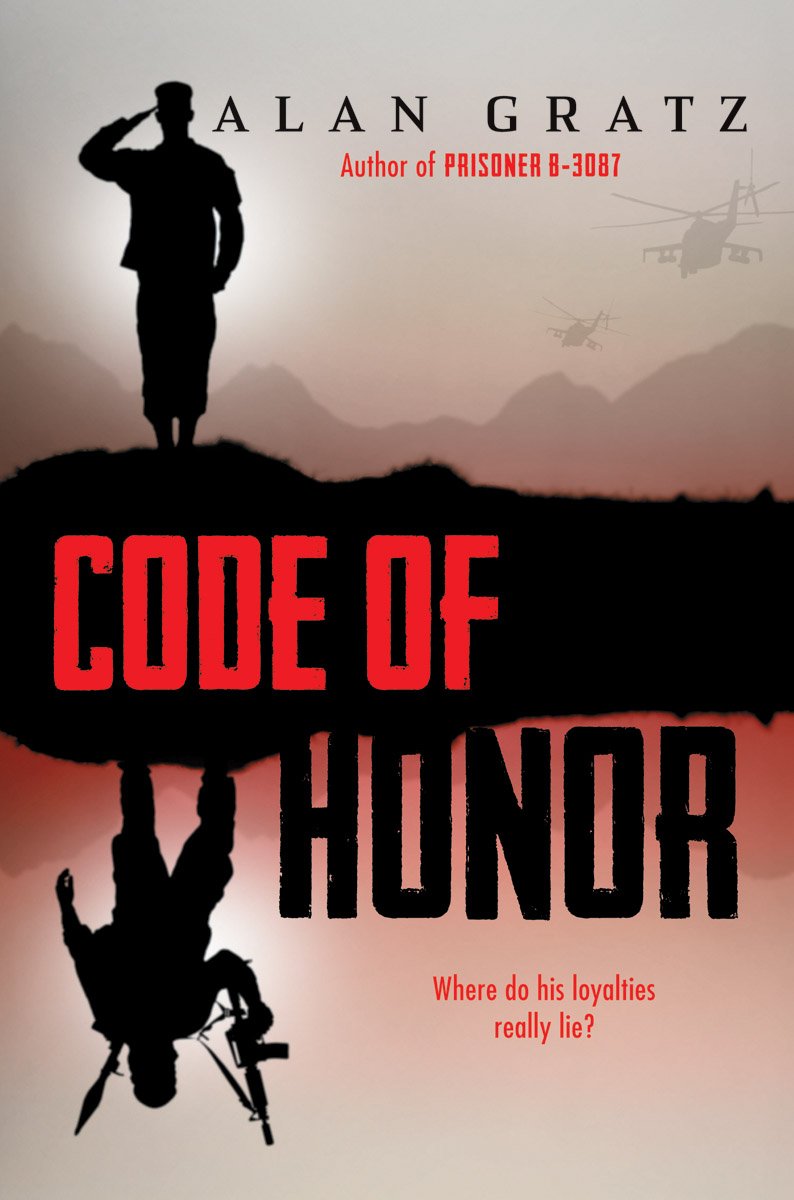 If you are into current events, this is a good book to read. Kamran Smith is half Iranian, the QB of the varsity football team, and is named homecoming king. But that all comes crashing down on him.

Kamran has always looked up to his older brother Darius. He is currently in the military, and Kamran has decided to follow the same route as him. But when Darius says on video that he was in charge of several terrorist attacks, all bets are off.
Everyone at school looks at Kamran like he’s a terrorist himself. He girlfriend ignores him, his best friend doesn’t want to talk to him, and he’s distracted in football practice. At home, the phones are ringing off the hook, and his parents aren’t functioning well. Camera crews show up at his house. And it only gets worse from there.

I feel that the ending was a little bit weak, and it could have been written better. When you find out who one of the terrorists is, it’s funny. The beginning and middle of the story was well written, but then the ending was crammed.

Terrorism has been a major part of current events since 9/11. It’s been 16 years, and it’s not improving by much. This story really hit me hard, because if we were in the shoes of Kamran’s friends, we would probably do the same things. Even if you aren’t that into current events, this still is a good book to read. Sure, a lot of the action is unrealistic, but imagining it is still interesting. It’s also a short book, about 250 pages, if you’re tired of annotating your long, annoying English book.

1 thought on “Code of Honor by Alan Gratz”