I went to the Charles M. Schulz Museum in Santa Rosa and it was an amazing experience! Charles M. Schulz  created the comic strip Peanuts and all the characters like Charlie Brown, Lucy, and Snoopy that we know and love. 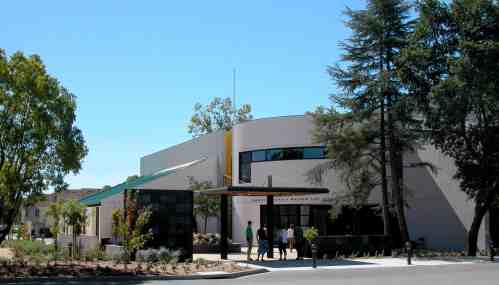 I got to learn about Schulz’s life and see a replica of his study where there was a video that showed footage of Schulz drawing his characters and describing them. There were so many old, original comics to read which was really fun and interesting. There were also descriptions beside each comic explaining why Schulz would incorporate a certain object, sport, or emotion. An example of this would be hockey because he played the sport professionally for a few years and included it in a few comics.

Additionally, there were many interactive features such as a huge dog bowl, Snoopy dog house, and thought/speech bubbles also you could make your own comic book scene. There was also an recorded interview of Donna Wold, the real person who inspired the Little Red-Haired Girl in Schulz’s comics, that you could listen to through headphones. 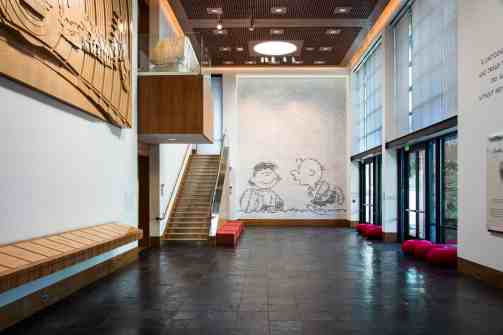 It was such a fun experience to visit this museum, read comics, and learn more about Charles M. Schulz and it’s something you should definitely do if you’re in the Santa Rosa area!