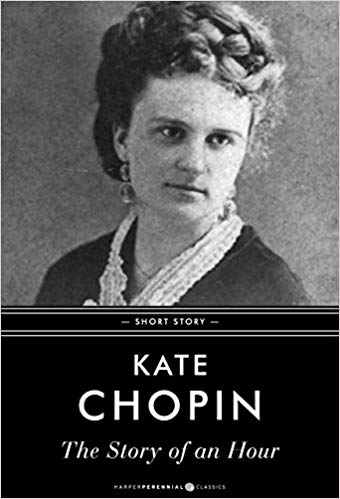 This story discusses the oppressive nature of marriage, which I think is still very relevant even in today’s society. The United States alone has a divorce rate of 50 percent. The characters in this story think that marriage has stripped them of their individuality and independence. Personally, I don’t deny this argument, but I don’t completely agree with it either. Marriage is the bonding of two people together. Being married means that it is no longer simply a relationship that you are sharing with your spouse, but that there is heavy responsibility associated with that relationship. For a lot of families, women give their careers up to rear the children, which can be a huge sacrifice. I think this type of sacrifice eventually if not alleviated would lead to breakups and divorces.

On the other hand, this story also made me realize how the men in the family should take responsibility as well. The male character’s death not only did not traumatize his wife in the story but also made her feel a sense of relief. A lot of times the breadwinner of the house may feel exhausted after work, therefore demanding that his wife meets all of his needs voluntarily and mandatorily. Nevertheless, he is omitting all the house chores and child-caring the mother or females of the house have undertaken during the period when he’s gone to work. Hence, this story tells us that it is important for every family member to take a share of responsibilities and duties.

1 thought on “The Story of an Hour by Kate Chopin”