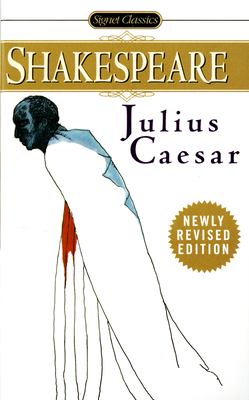 Caesar is one of William Shakespeare’s best plays. It not only portrays the friendship of two major characters but also describes how democracy, instead of tyranny, is the best way to govern a nation and protect the rights of its citizens.

In this post, I would like to explain why, Brutus, in my opinion, is a patriot instead of a traitor. First, he killed Caesar because he thinks that it is the only way to save Rome from a dictatorship. Signs of corruption and power in Caesar warns Brutus that a tyrant is in sight. Therefore, he killed Caesar for the common good and to ensure democracy.

Another reason why killing Caesar can be justified as a way of patriotism is because the benefit equal representation in Senate brings outweighs the loss of Caesar. The plebeians do not know how the government operates, and therefore, they don’t know Caesar’s selfish plans and his personality. Hence, it is Brutus’ responsibility to assure that the Roman citizens’ rights are not taken away. If Brutus is already aware of others will accuse him of murdering his best friend and be entitled to that of a traitor, yet he still chooses to do it, this proves that he is a person who values his country above his personal relations.

Julius Caesar is available for checkout from the Mission Viejo Library. It can also be downloaded for free from Overdrive.