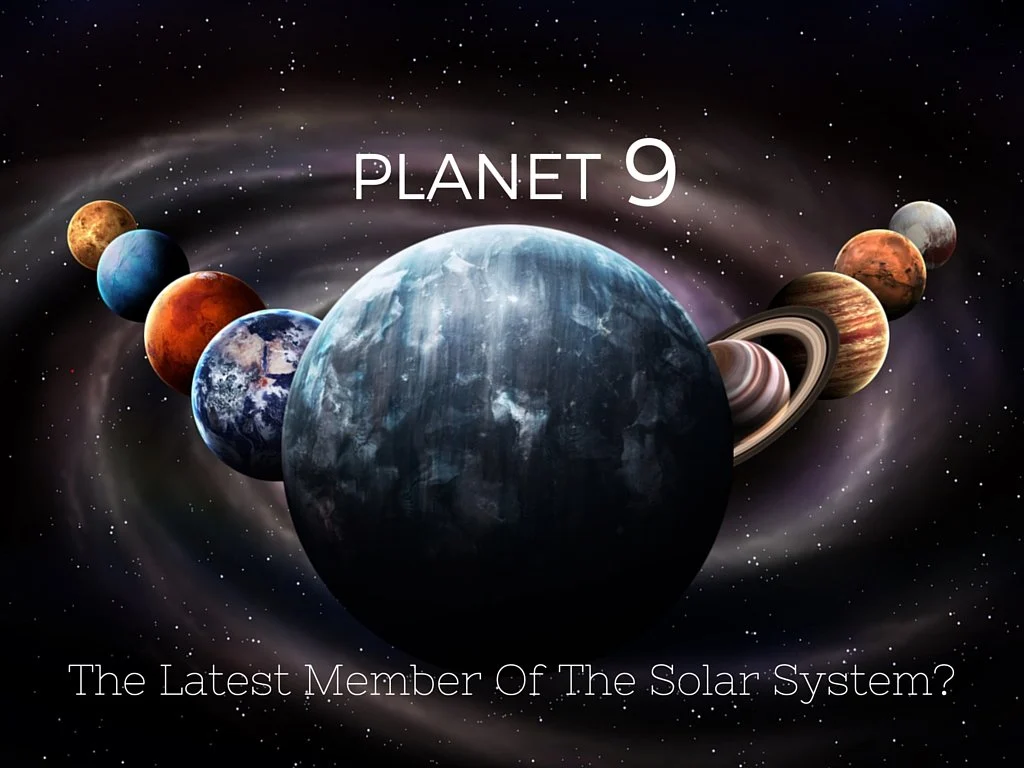 Many people know of the planets in our Solar System: Mercury, Venus, our own planet Earth, Mars, Jupiter, Saturn, Uranus, and Neptune. There are also dwarf planets, such as Pluto, Ceres, and Eris. However, there is one planet that is still hypothetical and completely based on mathematics and theory. Planet 9 is a possible 9th planet in our solar system. Hypothetically, it would be located far beyond Neptune, the reason it is currently an unconfirmed planet. If it were existent, however, Planet 9’s orbit around our Sun could take as much as 10,000 to 20,000 years, in comparison to Neptune’s 165-year orbit. However, it is important to remember that these estimates are all based purely on mathematics and theory, and nothing is currently confirmed. The theoretical planet is believed to orbit the Sun more than 10 times further from the Sun than Neptune, which orbits the Sun at a distance of 2.8 billion miles.

Far outside our main solar system, there is a strange gravitational effect on some relatively small celestial objects (like asteroids). The way they orbit the Sun suggests to some scientists that there is yet another large planet orbiting our Sun far beyond Neptune and Pluto. Still, some scientists also say that our perception of the orbits of those objects is simply caused by human error in calculating and ‘viewing’ their orbits. Until enough evidence is discovered, or the planet itself is spotted through telescopes or various other methods, we can’t really claim that it either exists or doesn’t exist. There may be some other explanation for this phenomenon, or perhaps there really is an undiscovered planet somewhere out in the furthest reaches of our solar system.