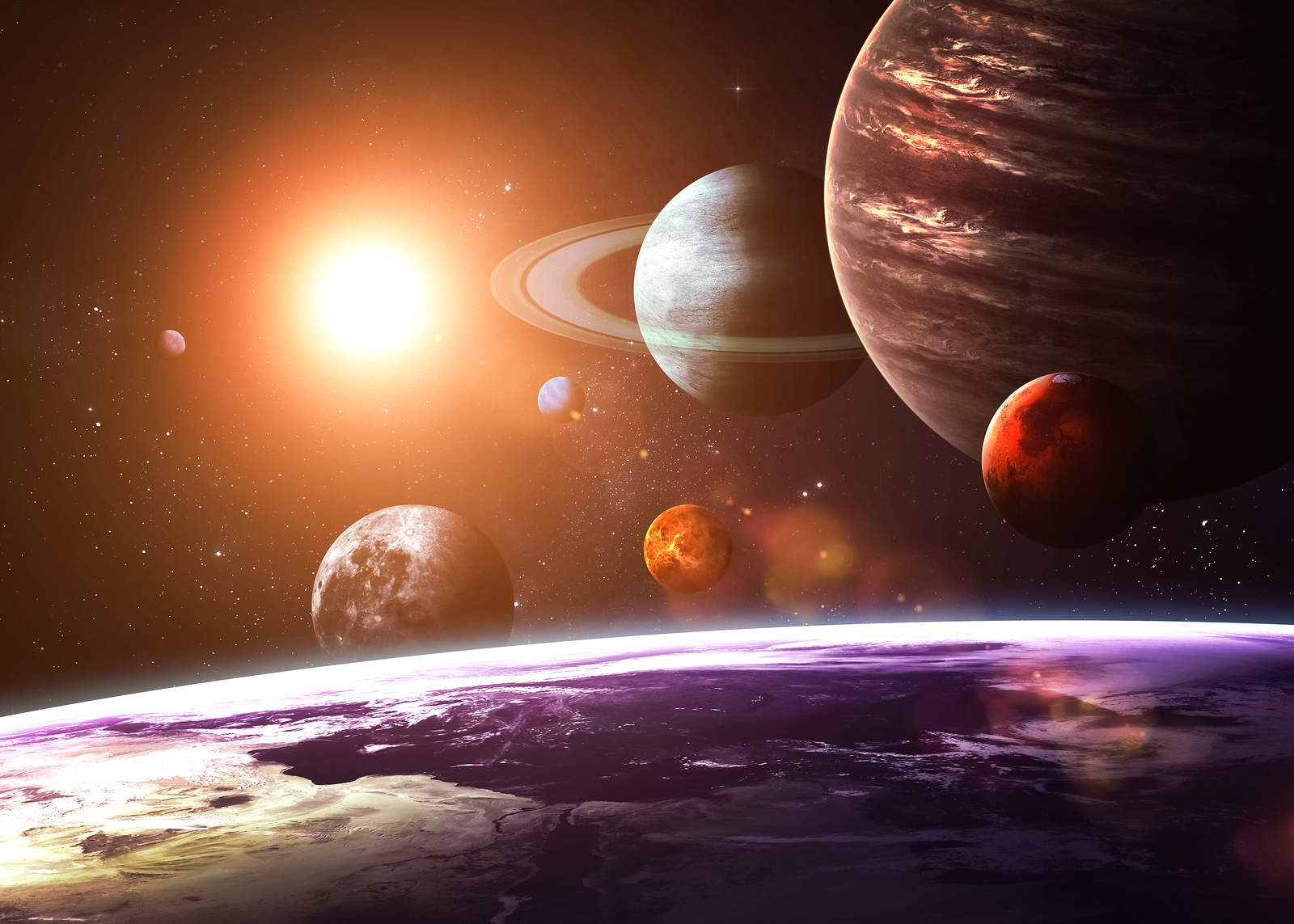 There are many exoplanets in our universe, all with varying characteristics. Here are just a few of them that have been discovered.

This planet is likely to be an ocean planet, meaning it is entirely covered with one large ocean (no land). It is located about 40 light-years away from Earth.

Exoplanet PSRJ1719-14b quickly orbits its star; it takes about 2.2 hours for the planet to complete a full orbit around its sun. However, this is not the planet’s only unique characteristic. In addition to its fast orbit, this exoplanet also has a chance of being made of diamonds, although this has not been proved. Diamond planets form when the pressure and temperature are high enough to turn the carbon on the planet into diamonds. It is about 3,914 light-years away from Earth.

Despite being around the size of Jupiter, this exoplanet is constantly nearing its star. Eventually, the gravity of its star will pull this planet into the star. Currently, this planet is 870.8 light-years away from Earth.

This planet is over 70% of the size of the largest planet in our solar system, Jupiter. What makes this planet unique, however, is that it has only %75 of the mass of Jupiter, giving it a much lower density. It is 1562.3 light-years away from Earth.

These are just a few of the many amazing exoplanets in our universe, with many more still waiting to be discovered.