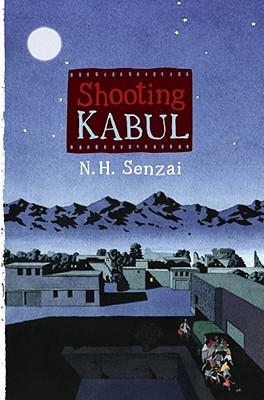 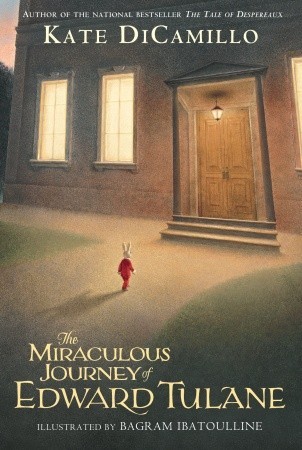 In my 5th grade literature class, I was introduced to a charming little novel called The Miraculous Journey of Edward Tulane by Kate DiCamillo. When I read through it as a 10 year old, I thought of the book as an exciting adventure and I remember thinking how humorous it was that the main character was an arrogant china doll rabbit that wore silk suits. But now, I go back and read it and I see more than a rabbit toy.  Encased within the text is a message of the importance of humility and compassion and the power to prompt the reader into self-reflection of their habits and heart.

Spoiled Edward is a parallel and a mirrored reflection of who we are as a society. Today’s culture is the epitome of arrogance. Just like how Edward stared at his own reflection and never ceased to be amazed at his own fineness, we try to be the person on social media with the most followers, we buy nice clothes and take immense amounts time caring about what people view us as. This is our image on the exterior. But on the interior, we are too full of arrogance and too empty of compassion. Luckily, this tale displays a miraculous change of heart. Edward gets lost and falls out of the comfortable life he lives with his rich owner. He witnesses broken hearts, lost dreams, hopelessness and death for the first time in his entire existence. His ego slowly disintegrates and at the end, a lonely, depressed Edward utters a very significant quote in this novel. He states, “‘I have already been loved . . . I have been loved by a girl named Abilene. I have been loved by a fisherman and his wife and a hobo and his dog. I have been loved by a boy who played the harmonica and by a girl who died. Don’t talk to me about love . . . I have known love’” (193). This journey is the catalyst that leads Edward’s cold heart into a state of vulnerability. His entire china body aches with grief because once he finally understands what love means, it is too late, for all the people he learned to love are gone. Edward, the king of his own little world, understands that the finest things in life are not gold pocket watches, imported hats and dashing reflections.

We can learn from Edward that we need to step away from ourselves and take time to love others who are less fortunate or in need of affection. Civilization can be swept away by arrogant ignorance which ultimately leads to destruction and turmoil. Therefore, this novel counters the coldness in our hearts and saves us from the cruel consequences of our actions. As Edward’s painted on eyes open to the conclusion that life’s greatest gift is love and love alone, the audience is awoken with him.

The Miraculous Journey of Edward Tulane by Kate DiCamillo is available for checkout from the Mission Viejo Library.

If you were a super genius with super dumb parents, how would you deal with it? The book Matilda by Roald Dahl is all about how five year old Matilda deals with all the adults in her life that underestimate her and her amazing superpowers, and one adult who becomes her helpmeet.

As a general rule I LOVE Roald Dahl. His witty and creative writing always evokes a laugh out loud response. I find myself genuinely adoring the main character, detesting the notorious villain, and overall loving the world that Dahl creates. It’s a place I hate to leave when the book is over and excitedly anticipate when I crack open one of his books for at least the fifteenth time.

There have been movies and even Broadway musicals based on Matilda, the girl genius, but to me the book will always be magical. Just because it is there that I first envisioned the characters, the very world, that I could not visit myself and I’m sorry but movies will never do that for me. So read this book– and if you’ve read this book, read another Dahl book. If you haven’t read anything by Roald Dahl, I want you to head down to Barnes and Nobles and buy as many Roald Dahl books as possible. Now.