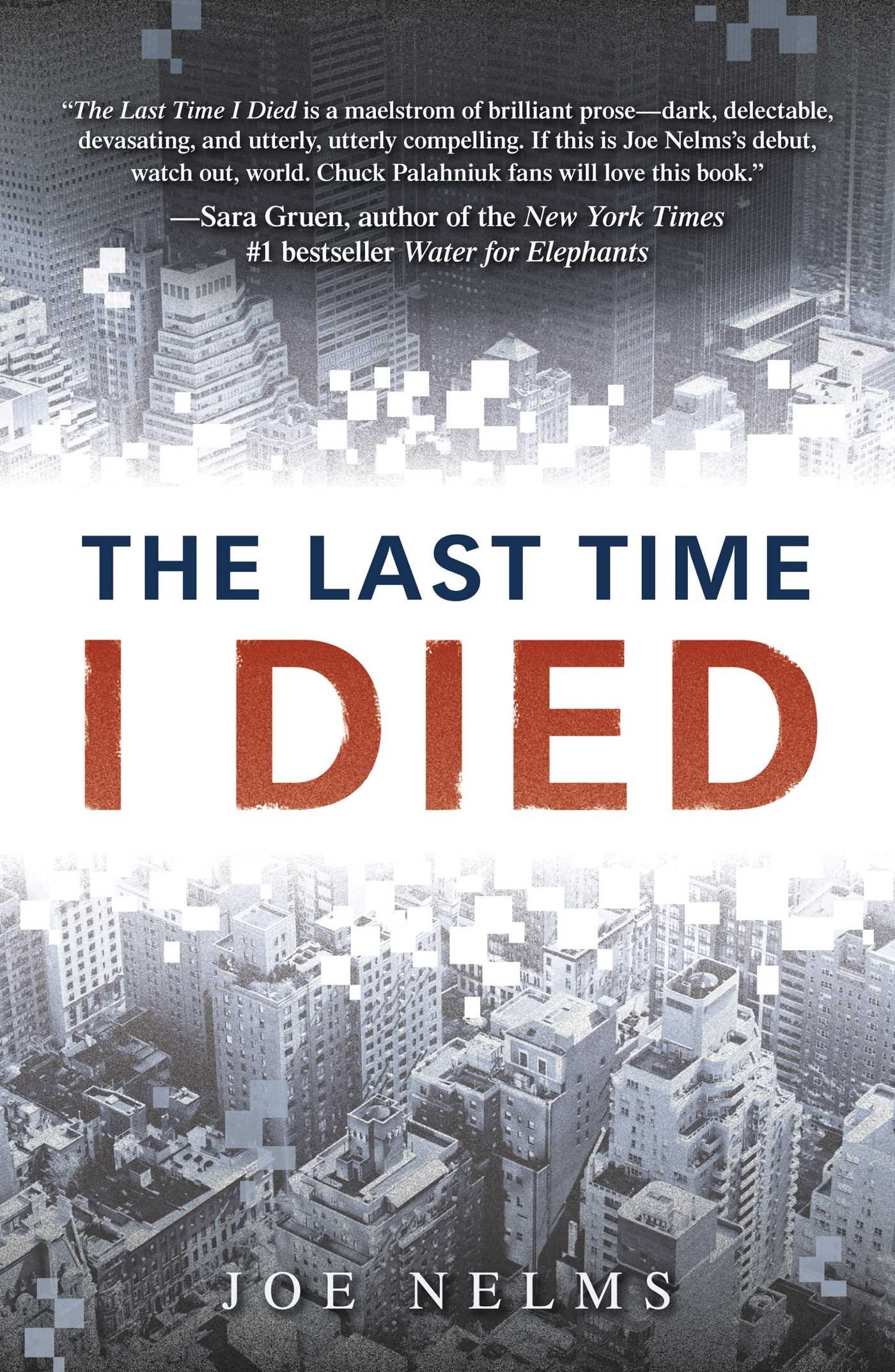 Six teenagers on a trip across the ocean. Four are military veterans disabled in combat. The other two are “able” sea hands to help along the way. Things are cut short when they become prisoners of war of a man called Moses Mwemba.

Rio Cruz, is one of the two “able bodied” crew that was hired to help four teenage veterans, Ash, Marcus, Charis, and Izzy, who have been disabled in combat sail around the world for charity. Even before the six start the voyage, tension starts building between Rio and the other “able bodied” crew member, Jen. The tension only grows when Rio’s fondness for Ash emerges and when she finds a hidden letter. But all the tension and strife that was building gets cut short when they are captured to become political pawns.

This was a rather strange story. Unfortunately, I found it a bit too rushed. There were also some things that I would have like have a bit more explained. It is written in a first person point of view which does limit what explained in the story. Even so the plot was interesting. It is one of the types of plot that I have not read very much of. The characters were okay. I do believed they could have been a little more developed or described but the fact that they were disabled veterans, who were determined to show that they were not helpless, made up for some of it. I some times mixed up the characters due to the lack of explanation at the beginning of the book.

One of the themes of this book does make you think a lot about what people are. This is a book I would only recommend to at least high-school or older. There is quite a bit of violence in the story and there is many themes in this book that are hard to explain and hard to understand. To give this book a rating: 5/10

This is only what I think so read it for yourself and decide.